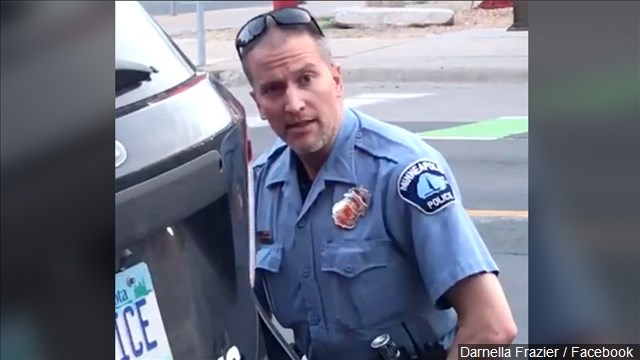 By STEVE KARNOWSKI and AMY FORLITI Associated Press
MINNEAPOLIS (AP) — Jury selection has entered its third week for a former Minneapolis police officer charged in George Floyd’s death, with at least two more jurors needed ahead of opening statements next week. Thirteen jurors have been seated for Derek Chauvin’s trial on murder and manslaughter charges. The judge has said two more will be seated ahead of opening statements expected March 29. An earlier court order said up to 16 total would be chosen. Only 12 will deliberate; the others will be alternates. Last week, Hennepin County Judge Peter Cahill declined defense requests to delay or move the trial over concerns that a massive settlement to George Floyd’s family would affect the jury.