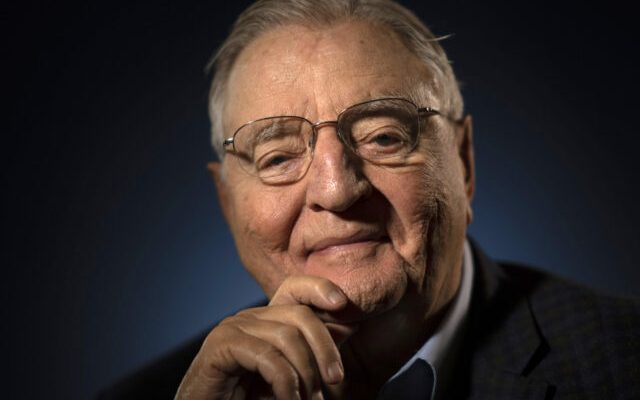 MINNEAPOLIS (AP) — Public memorial services for former Vice President Walter Mondale are planned for September in Minnesota and in Washington, D.C. Mondale’s family says details will be shared in the coming months. Mondale died April 19 in Minneapolis. Mondale was vice president under Jimmy Carter from 1977 to 1981, then lost one of the most lopsided presidential races to Ronald Reagan in 1984 after telling voters to expect a tax increase if he won.