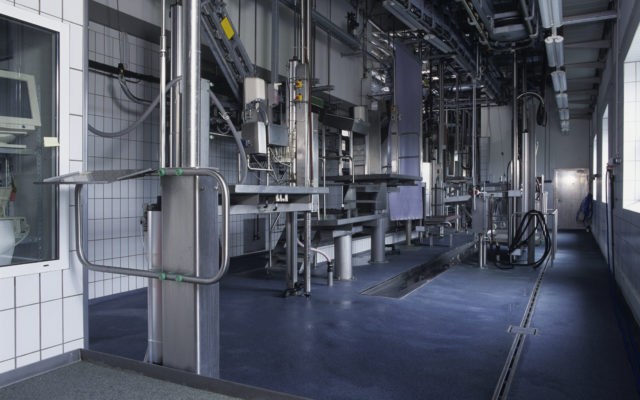 DES MOINES, Iowa (AP) — More than a dozen Iowa elected officials implored Tyson Fresh Meats to close their Waterloo pork processing plant, saying the coronavirus is spreading among workers and is endangering not only employees of the plant but the entire community. Mayors, county officials and state legislators signed the letter that was sent to Tyson on Thursday. The 19 officials said at a Friday news conference they had only received confirmation from the company that it had received the letter but no other action .The officials also accused Gov. Kim Reynolds of misleading Iowans on the seriousness of the outbreak and for failure to take action to close the plant.