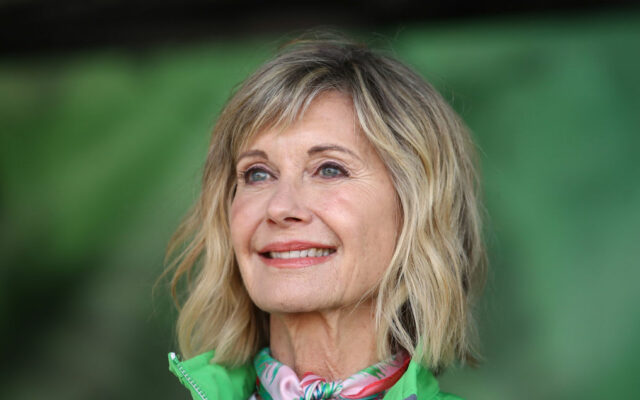 (Los Angeles, CA) — Four-time Grammy Award winner Olivia Newton-John is dead at the age of 73 after losing a battle against breast cancer that lasted decades. She recorded her first single, “Till You Say You’ll Be Mine” for Decca Records in England in 1966 when she was just 18. She released her first solo album here in the U.S., “If Not For You” in 1971, written by Bob Dylan, which became her first international hit. Her next follow-up single, “Banks of the Ohio,” was a top ten hit in the UK and in Australia. She had small successes with some remakes before the release of 1973’s “Let Me Be There” which made it into the top ten for Pop, Country and AC and earned Newton-John her first Grammy.