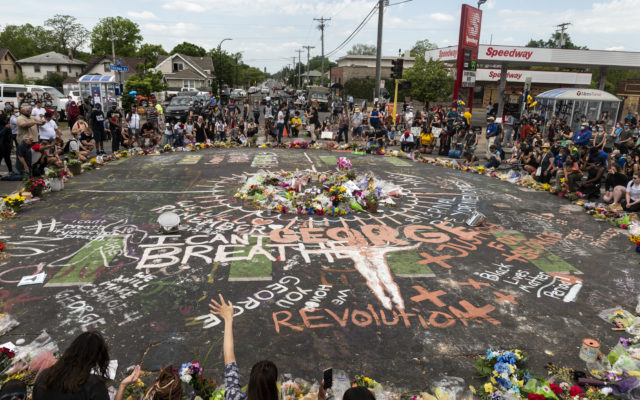 By AARON MORRISON Associated Press
MINNEAPOLIS (AP) — George Floyd’s brother says violence isn’t going to bring his brother back. Terrence Floyd is asking for calm following widespread unrest that began after his sibling died while in police custody in Minneapolis. Chants of “What’s his name? George Floyd!” filled the air as a large crowd gathered in the spot where a police officer pressed his knee into George Floyd’s neck for several minutes, including after Floyd stopped moving. Terrence Floyd urged protesters to “do this another way.” Then, wearing a face mask with George’s image on it, he kneeled silently, prompting many of the people around him to join him on the ground. 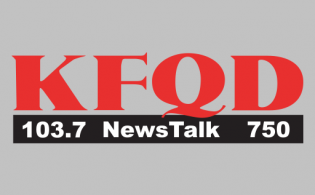