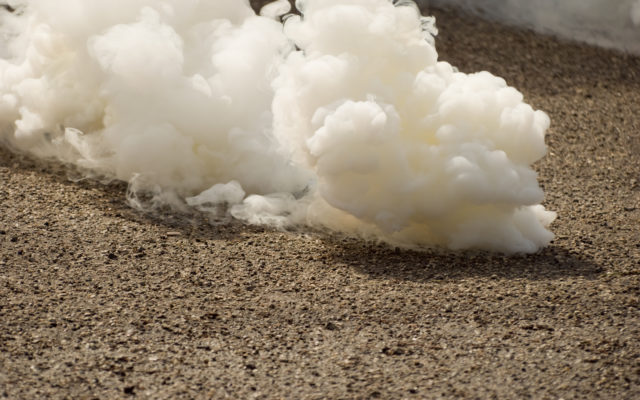 By GILLIAN FLACCUS Associated Press
PORTLAND, Ore. (AP) — The mayor of Portland, Oregon, was tear-gassed by federal agents as he stood with protesters at a fence guarding a federal courthouse. Mayor Ted Wheeler appeared slightly dazed and coughed as he put on a pair of goggles someone handed him. Earlier in the night, Wheeler was jeered as he tried to rally demonstrators who have clashed nightly with federal agents sent in by President Donald Trump to quell ongoing unrest in the city. In a tweet Thursday, Trump said Wheeler was booed & shouted out of existence by the agitators & anarchists.”