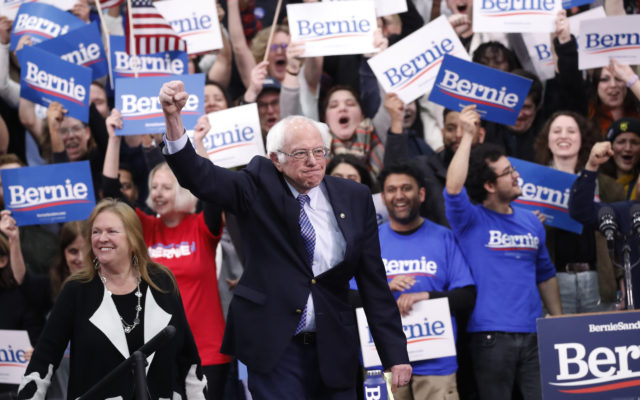 WASHINGTON (AP) – Democratic presidential candidate Bernie Sanders has canceled a trip to Mississippi to campaign in Michigan. The Vermont senator was scheduled to speak Friday at Two Mississippi Museums in Jackson, the home of the Mississippi Civil Rights Museum. But his campaign announced Thursday that Sanders will travel instead to Michigan, where he is scheduled to hold rallies Friday night and Sunday. Both Michigan and Mississippi hold primaries on Tuesday. Mississippi’s population is over one-third African American, a demographic that has heavily favored former Vice President Joe Biden, Sanders’ rival for the Democratic nomination. African Americans make up about 15% of Michigan’s population.