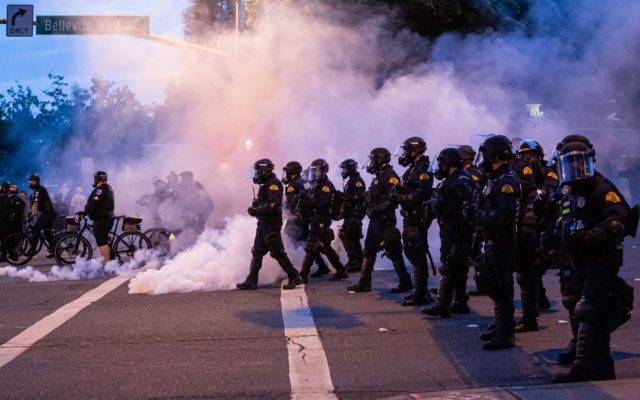 The 9-0 vote Monday came amid frustration with the Seattle Police Department, which used tear gas to disperse protesters in the city’s densest neighborhood, Capitol Hill, just days after Mayor Jenny Durkan and Chief Carmen Best promised not to.

The council heard repeated complaints from residents forced out of their homes by the gas even though they weren’t protesting; one resident said his wife doused their child’s eyes with breast milk.

A federal judge on Friday issued a temporary order banning Seattle police from using tear gas, pepper spray, foam-tipped projectiles or other force against protesters, finding that the department had used less-lethal weapons “disproportionately and without provocation,” chilling free speech in the process.