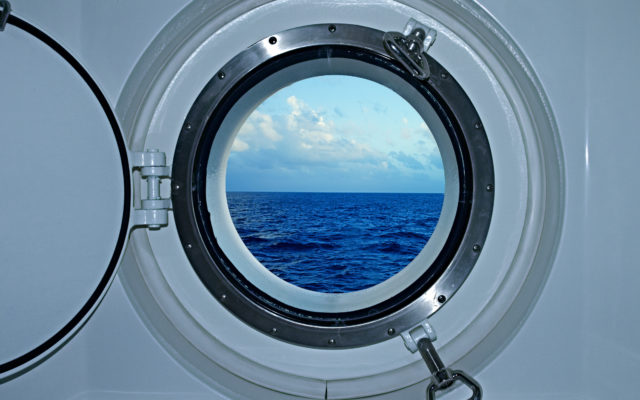 FORT LAUDERDALE, Fla. (AP) — A cruise ship that had at least two passengers die of coronavirus and others sickened while barred from South American ports has finally docked in Florida. The Zaandam and a sister ship sent to help it, the Rotterdam, were given permission to unload passengers at Port Everglades on Thursday, after days of negotiations with officials who feared it would divert resources from a region with a spike in virus cases. The agreement was reached Thursday by local, state and federal officials and Carnival Corp., which owns the Zaandam and the Rotterdam.