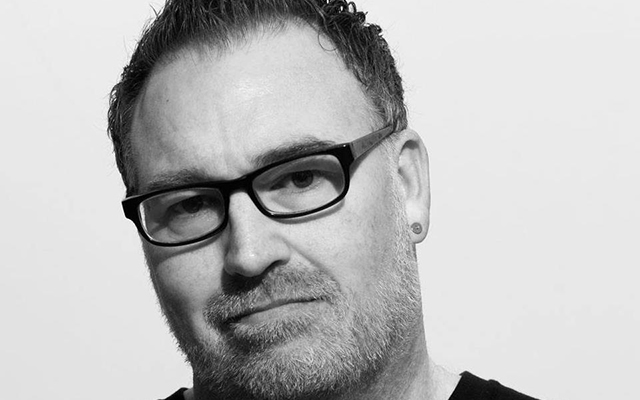 Chad Benson is an accomplished talk radio show host, voice-over, production and commercial talent boasting over 22 years experience in the entertainment industry. Chad graduated from Cypress High School in Southern California in 1989 and was off and running –literally— to see the world. Fresh out of school, he left everything he knew at home to try his hand at professional soccer in Europe and was talented enough to be Trials with several teams including the Bristol Rovers, the Falkirk Scotland and the Portsmouth Football Club as well as playing with Several NON league teams. Shortly after his “football” career ended he headed back to the states to “play radio.” A few years later, he headed back across the pond to take a gig at Talk Radio UK where his gift of gab was utilized on-air with Adrian Marshall and Jeremy Scott, and the trio had the pleasure of interviewing some of the biggest stars on the planet including Bono, Helmut Cole, Boy George, and Noel and Liam Gallagher. The show was a smashing success, and attracted over 150,000 listeners per week.
In 1996, Chad headed back to Los Angeles. His resume continued to grow over the years doing movie trailers, cartoons and video games. Chad relocated to Northern California where he’s continued to grow his passion for media.
In addition to his successful voiceover business, he also images several radio stations nationwide and works part-time with an impressive roster of local and national clients. But for all his achievements, his best accomplishment is being a husband and father to his son, Jack Benson, who has changed his world.