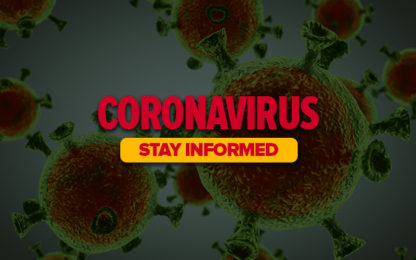 By HEATHER HOLLINGSWORTH and STEPHEN GROVES Associated Press
COVID-19 deaths in the U.S. have tumbled to an average of about 600 per day — the lowest level in 10 months. The number of lives lost per day has dropped to single digits on average in well over half the states and has hit zero on days. Confirmed infections, meanwhile, have fallen to about 38,000 day on average, their lowest mark since mid-September. They have plummeted 85% from a peak of more than a quarter-million cases per day in early January.