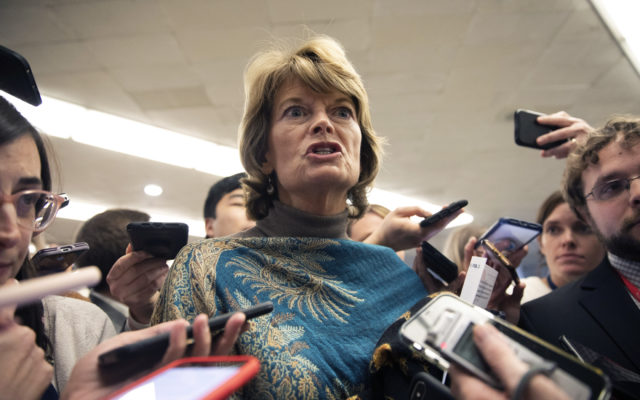 WASHINGTON (AP) – Closing arguments Monday in President Donald Trump’s impeachment trial were directed more toward history than to sway the outcome, one final chance to influence public opinion and set the record ahead of his expected acquittal in the Republican-led Senate. The House Democratic prosecutors say senators – and Americans – should see that Trump’s actions are not isolated but a pattern of behavior that, left unchecked, will allow him to “cheat”‘ in the 2020 election. The president’s defense counters that the Democrats have been out to impeach Trump since the start of his presidency.