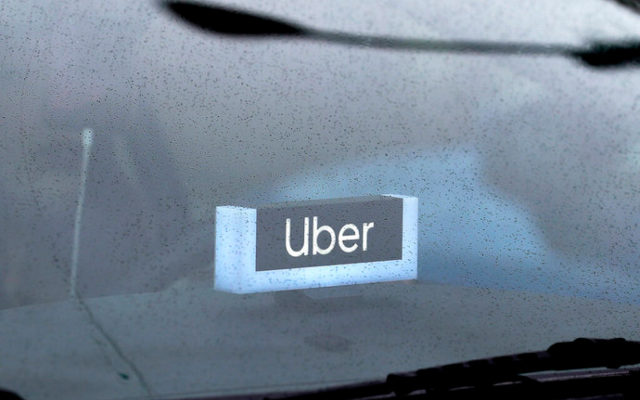 By MICHAEL LIEDTKE AP Business Writer
SAN RAMON, Calif. (AP) — Uber and Lyft have teamed up to create a database of drivers ousted from their ride-hailing services for complaints about sexual assault and other crimes that have raised passenger-safety concerns for years. The clearinghouse will initially consist of drivers expelled by the ride-hailing rivals in the U.S., but will be open to other companies that deploy workers to perform services such as delivering groceries or take-out orders from restaurants. The safety program follows through on a promise that Uber made 15 months ago when it revealed that more than 3,000 sexual assaults had been reported on its service in the U.S. during 2018.