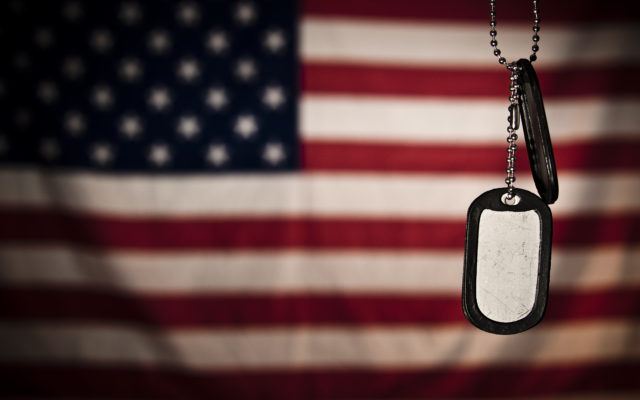 BAGHDAD (AP) – The U.S. military says two service members have been killed by “enemy forces” while advising and accompanying Iraqi security forces. In a statement, its says the two were killed Sunday during a mission to eliminate a stronghold of the Islamic State group in a mountainous area of north-central Iraq. It says the names of the service members are being withheld pending next of kin notification, in accordance with U.S. Department of Defense policy. A senior Iraqi official, speaking on condition of anonymity from Baghdad, said a joint mission between Iraq’s counter-terrorism forces and U.S.-led coalition forces south of Makhmour in northern Iraq came under attack from IS militants. During the fighting, two U.S. service members were killed.