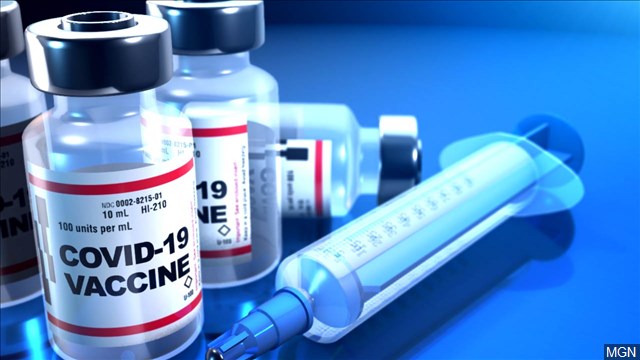 By OLGA R. RODRIGUEZ Associated Press
The U.S. is moving closer toward vaccinating 100 million Americans against COVID-19 in a race against an uptick in cases that health officials fear could lead to another surge of infections. Over 99 million people have received at least one dose of the vaccine. More than 56 million people, or 17% of the U.S. population, have been fully vaccinated. That’s according to data from the Centers for Disease Control and Prevention. But cases are inching up, and officials warn they could ban fans from ballparks as major league baseball season gets underway.