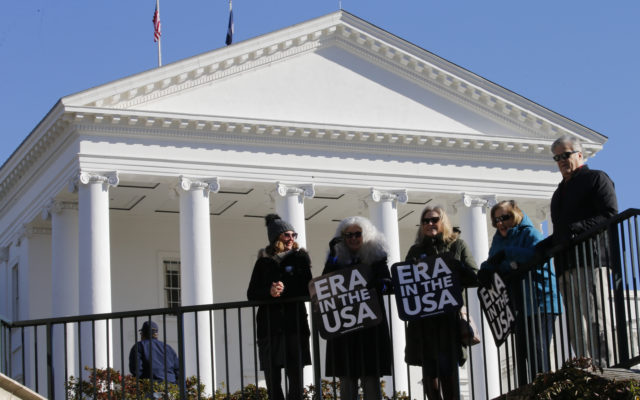 RICHMOND, Va. (AP) – The Equal Rights Amendment is continuing to advance in the Virginia Legislature, where its passage is all but certain. A House committee on Tuesday approved a resolution to ratify the gender equality measure. Advocates hope it will become the next amendment to the U.S. Constitution. The 13-9 vote split along party lines, with all Democrats supporting it and all Republicans opposing it. A Senate committee already advanced a similar resolution. The resolutions are now before the full House and Senate. Even if it’s ratified in Virginia, the amendment is far from being a done deal. Court battles are expected nationwide over a long-passed 1982 deadline set by Congress.